One Day pass a month
(for one)

One Day pass a month (for one) 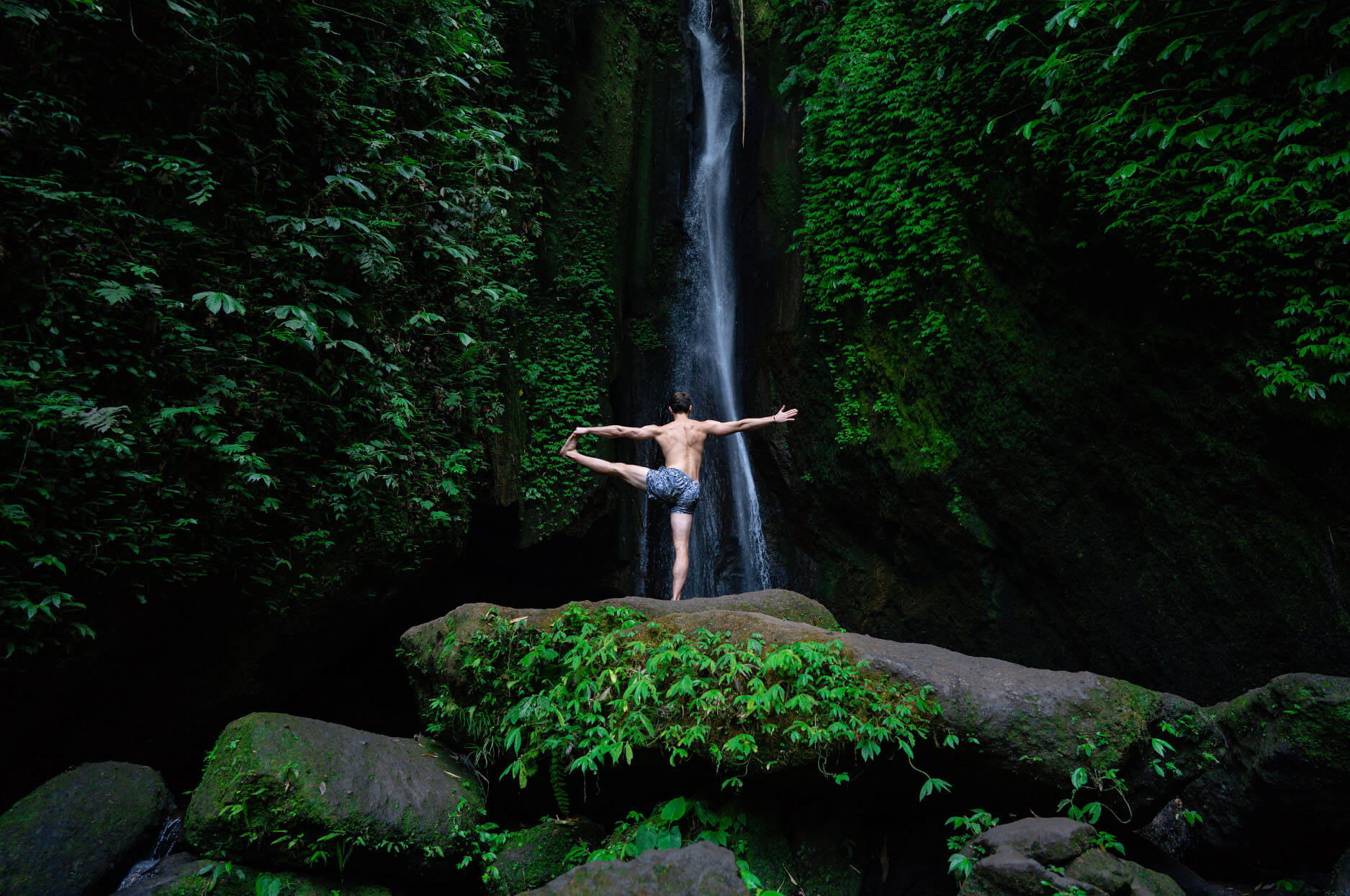 K’Alma Adventures was created based on our personal travel experiences and the lessons we have learned along the way. We’ve always “accidentally” experienced transformative insights for our businesses, families and health when stepping outside of our normal daily routines. With a simple shift in our perspective, we conceptualized “traveling with intention” and discovered a deeper and more meaningful, curated adventure that elevated our experiences to a new level.

This amazing adventure grants you access and education to the healing practices and ancient wisdom of the Inca’s and Peruvian medicine. This trip is specifically designed to address and explore chronic health issues and grant you an understanding of a different way to heal outside of the modern Western approach. By asking bigger and better questions about your physical health, mental health and you can influence, take control and re-write your health journey.

Rainbow Mountain
The mountain is famed for its natural, multi-colored beauty at a staggering 5,200m above sea lev-el. This rainbow-like appearance is created by the sediment of minerals throughout the area giving the mountain the turquoise, lavender, gold and other colors. It was only re-cently discovered due to the snow melting revealing the hidden gem that’s still considered holy by many until this day.

Chinchraus/Maras
Maras is a town near the city of Cusco in the Sacred Valley of southeastern Peru. It’s known for the Maras Salt Mines, thousands of individual salt pools on a hillside, dating back to Incan times. West of the town is Moray, an Inca archaeological site on a high plateau featuring a series of concentric terraces. Surrounding trails of-fer views of the snow-capped Urubamba mountain range

Machu Picchu
Nestled high in the slopes of the Andes, the ruins of Machu Picchu continue to reveal the mysteries of the Inca Empire.

Sacred Valley
The Sacred Valley is a region in Peru’s Andean highlands. Along with the nearby town of Cusco and the ancient city of Machu Picchu, it formed the heart of the Inca Empire.